< Go Back To State Page

James Bendell has worked both in prosecution and defense, he is no stranger to a court room having presided as a judge pro tem in Jefferson County in the mid 2000’s although he prefers to reach fair settlements for his clients through his experienced negotiation expertise with insurance companies. 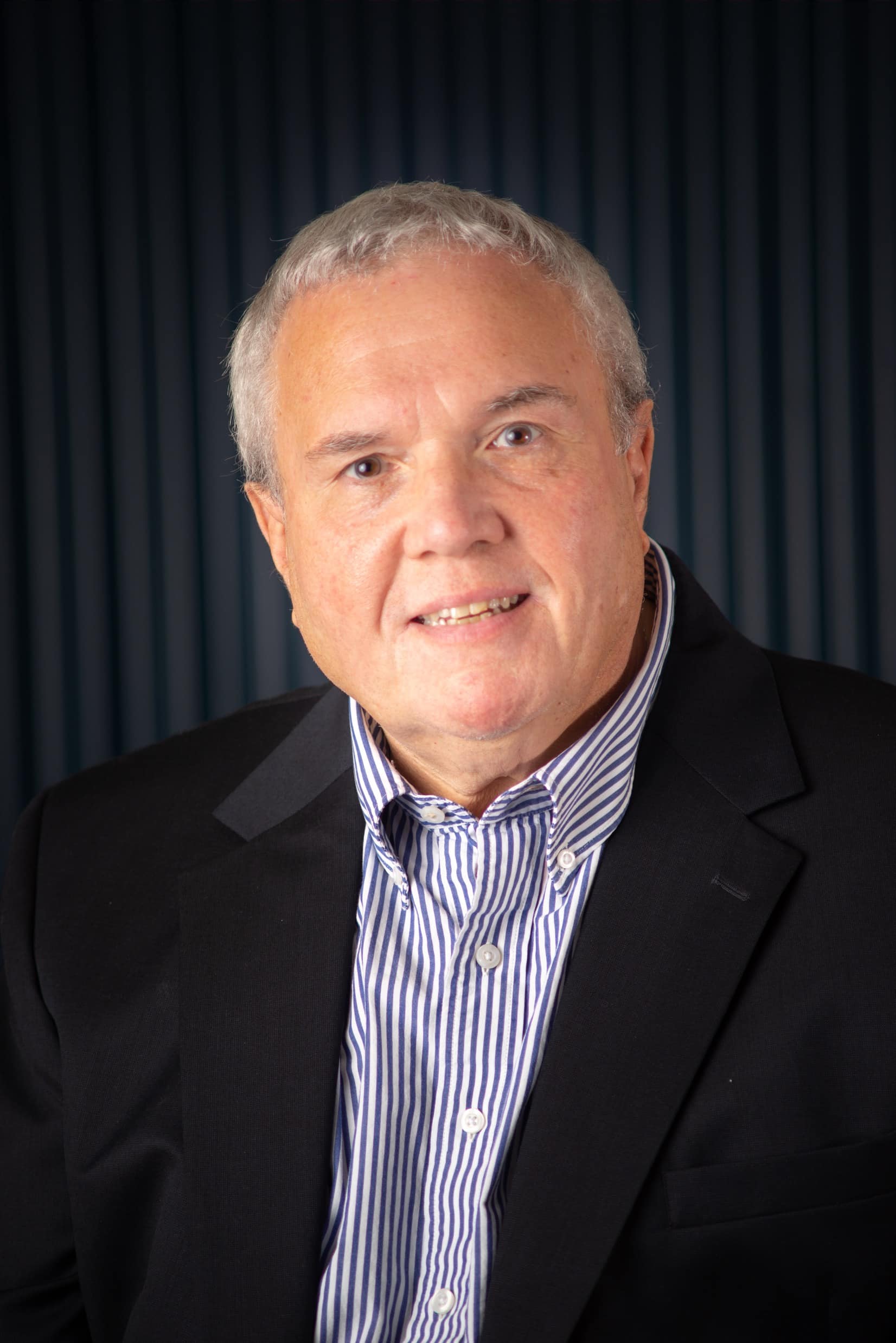 James Bendell served The Superior Court Commissioner as a part time judge adjudicating civil and criminal cases in Jefferson County in the mid 2000’s. Thats a pretty unique experiential skill set to have in your lawyer and certain to bring value to your case.

James has worked both in prosecution and defense, not every attorney gains this experience for both civil and criminal litigation and its value is shown in his ability to cut through bureaucracy to reach fair settlements for his clients.

With 35 years of experience and 16 years as a litigator trying lawsuits specifically for insurance companies – James knows to watch for and how to get your case the attention and results it requires – you will want him on your team!

James handled a tragic death case recently in Kootenai County that reminds us of the most common cause of motorcycle accidents, someone turning left in front of a motorcycle and doesn’t see the bike or rider. His hope is that sharing this story might help protect the motorcycle enthusiasts in your life: Watch here

James Bendell Answers the Most Commonly Asked Questions from Riders Like You.

Is there a motorcycle case you’ve had over the years that had a big impact on you?

How can I get my bike fixed after a motorcycle accident?

How do you handle insurance companies that don’t want to pay?

You say 'No money out of their pocket until you win'. Is that how that works?

Is there a motorcycle case you’ve had over the years that had a big impact on you?

Definitely. I had a case that I've just settled a few months ago where the motorcycle driver was making a totally lawful left turn. The vehicle coming at him was a truck driven by a drunk driver.

It was a horrible collision, and unfortunately the passenger on the motorcycle was killed.  It happened at night and the truck driver was drunk, so he probably didn't even see them on the road. So, these motorcycle riders need protection and when the protections not given then they absolutely need compensation.

How can I get my bike fixed after a motorcycle accident?

Usually the at fault insurance company of the opposing driver does not want to pay anything in terms of bodily injury until the case settles. However, if there is obvious liability, they’re willing to pay for property damage. That means either the repair or the replacement cost of the motorcycle. So, what I tell my clients is to be very cautious about where they bring their motorcycle for repairs. Why? Because, unfortunately, a lot of insurance companies have cozy deals with two or three shops.

And they'll take a vehicle that should be considered totaled out, and they'll say, "No, it can be fixed".  Then they'll address cosmetic damage but will NOT do the adequate testing to see whether the frame has been bent. And if you drive a cycle with a bent frame, you're going to have a lot of problems down the road. So, I tell them to always get a second opinion.

How do you handle insurance companies that don’t want to pay?

Unfortunately, that happens all too often but I have the experience to handle it. One way I handle insurance companies is that is I won't respond to a small ‘peanut’ offer. If they low-ball me, I'll say, "Look, when you want talk about the case seriously, you've got my phone number."

And we have access to computer programs that I can type in the criteria of an accident, the age of the victim, the injuries, and I can get a printout of what similar cases I've settled for in the Pacific Northwest for both death claims and injury claims. So, I have some numbers I can throw at the adjuster and say,

"Look, if you don't settle, this is where you're going to end up with a trial. Plus, you're going to have to pay a lawyer by the hour to go through the whole trial process, which we're talking over a year."

That shows then I know what I’m talking about, I’m experienced and I’m not afraid to go to court.

You say 'No money out of their pocket until you win'. Is that how that works?

People who have been injured are worrying about medical bills. They're paying their rent, their mortgage and so forth. The last thing they need to be doing is paying an attorney by the hour.

Normally, attorneys when they do wills or divorces, they bill by the hour and send you a bill each month. Well, injured folks are not in a position to do that. I suppose there are some injured millionaires, but I haven't seen too many. So that's why we do a contingent fee. So, either we win you a jury verdict or a settlement and that’s the only way they pay me the fees.

“When I needed an attorney – James Bendell was there. I recommend him because he knows what he’s talking about, and he remembers all the details… It’s nice when you know you are in good hands.” – Victoria M.

“I’ve worked with Jim now for several months and have found him to be highly professional, knowledgeable and very down to earth. He’d be a great choice if you need an experienced lawyer.” – Steve Miller

“Jim did a FANTASTIC job of navigating the system with me. Couldn’t be happier and I am sure I will utilize his expertise in the Future. He is who I refer anyone I know to that has had an issue and needs an Attorney.” – Patrick Stribling

Professional Associations James Bendell is a Member of

Do You Need Help with Your Motorcycle Legal Case?

If something like this has happened to you, please reach out to us immediately. We’ll review your case and provide you with a case evaluation, free of charge.

Yes, help me with my case

We’ll take a look at it, and provide you a case evaluation, free of charge.